In his research on bio-inspired compliant mechanisms, Simon aims to transfer bending and folding mechanisms found in plant movements to elastic systems in architecture. His work has won various awards including the International Bionic-Award 2012, the DETAIL prize 2011, and the Ralph Adam Cram Award 2010.  As project manager for the first ICD/ITKE Research Pavilion in 2010 he was nominated for the Mies van der Rohe Award.

Simon Schleicher is an architectural designer, researcher, and educator from Germany.  He is currently an assistant professor of architecture in the College of Environmental Design at UC Berkeley. Simon holds a doctoral degree from the University of Stuttgart and worked for the Institute of Building Structures and Structural Design (ITKE). To learn more about his work, visit simonschleicher.wordpress.com. 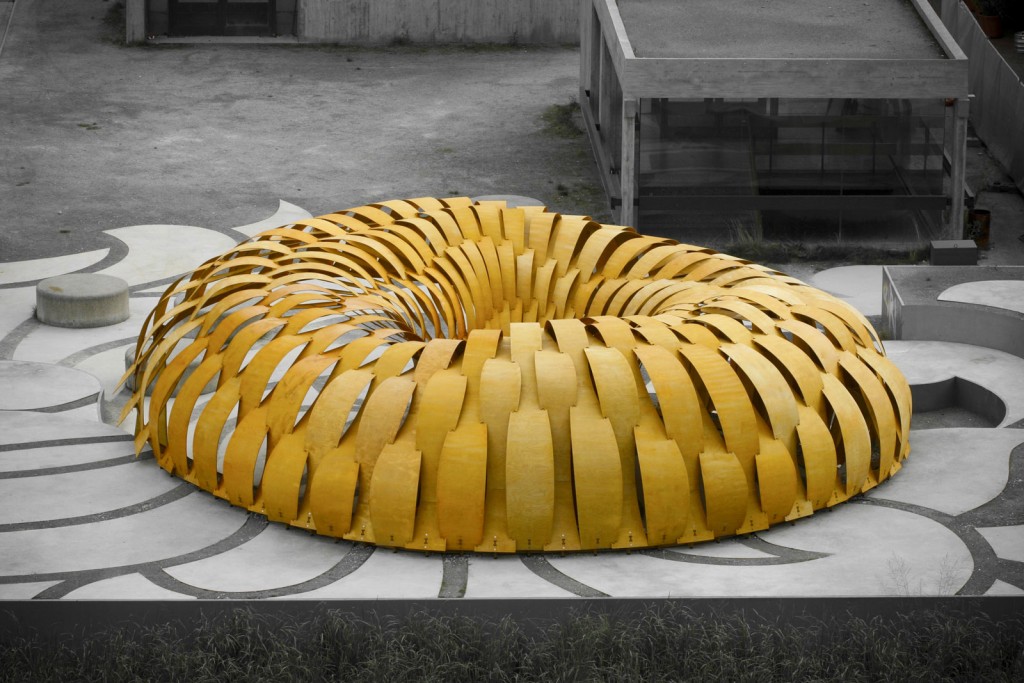 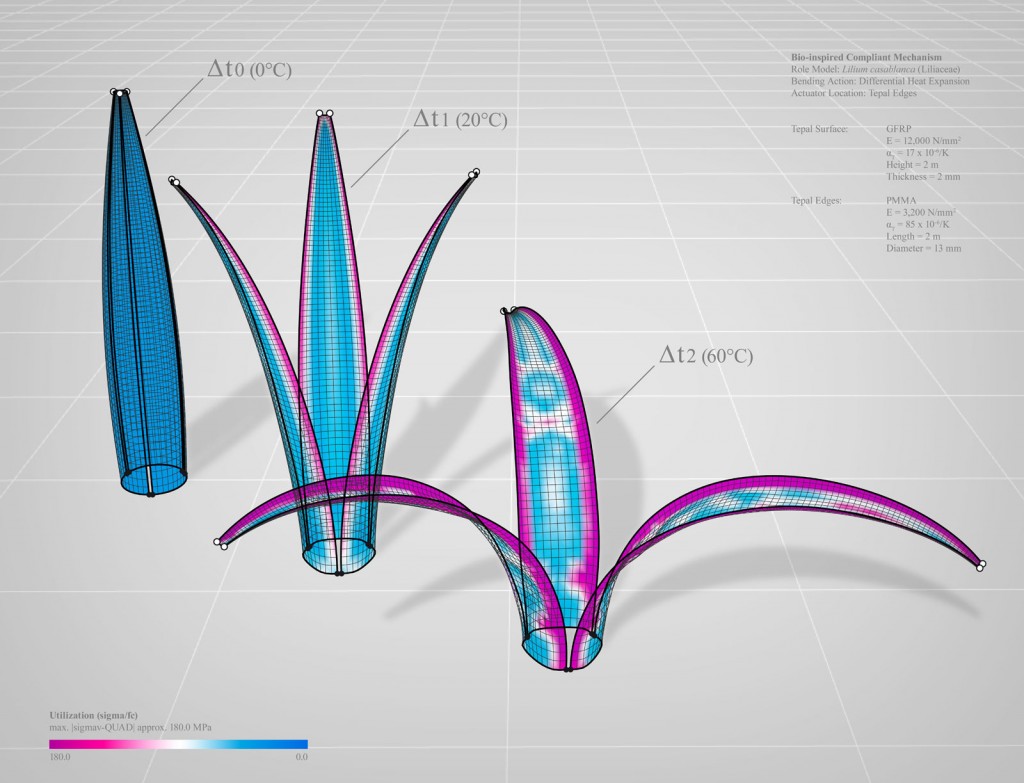 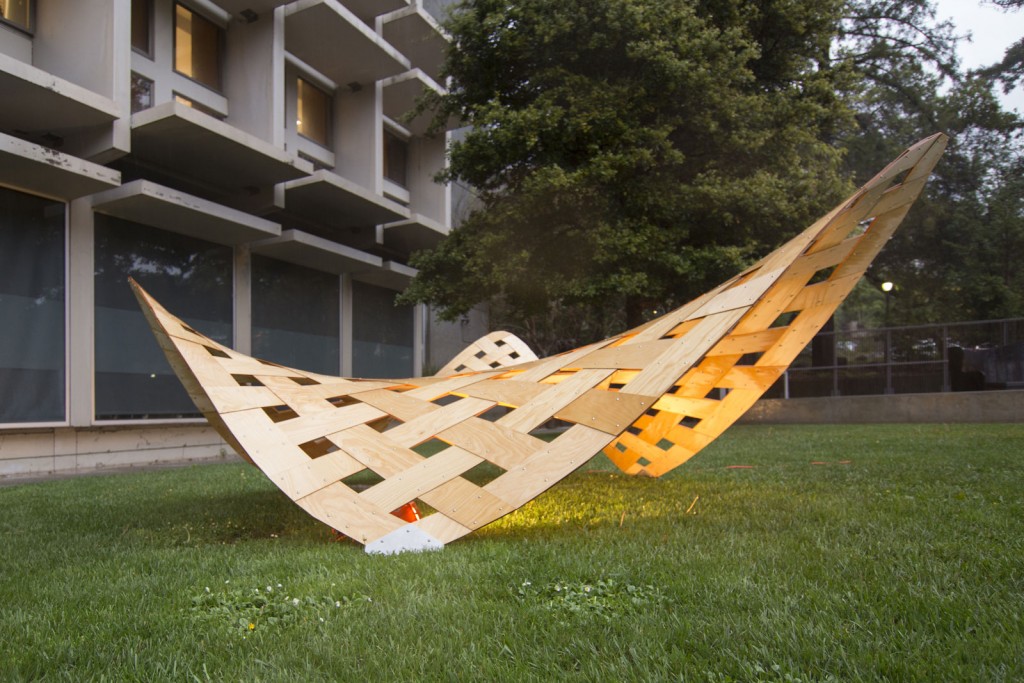 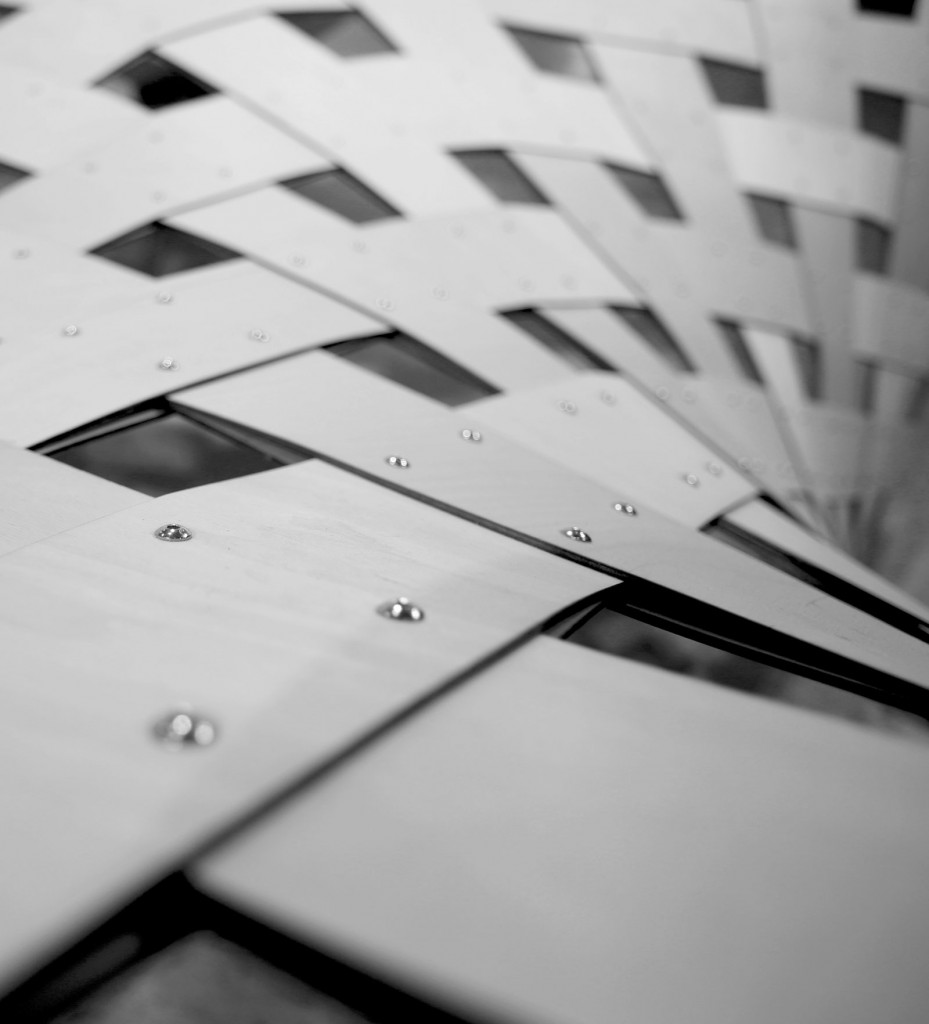 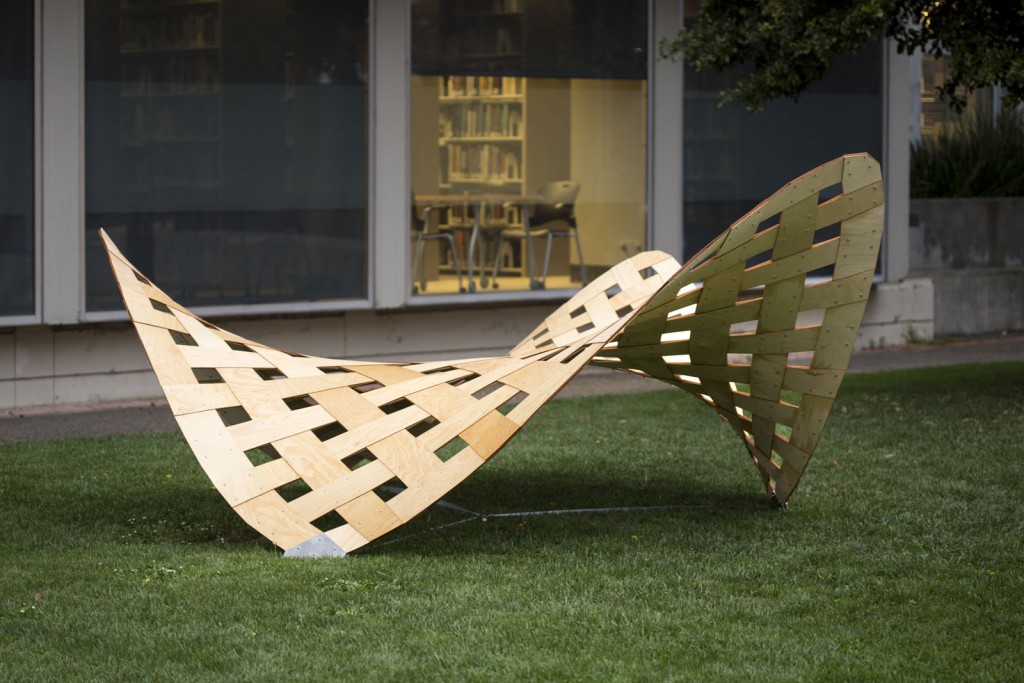