Matt Kenyon’s work focuses on critical themes addressing the effects of global corporate operations, mass media and communication, military-industrial complexes and general meditations on the liminal area between life and artificial life. He has been making work in this vein since 1999 using a wide range of media, including custom software, electronics and mechanical devices, often working with living organisms. Kenyon is cofounder of the artist collective SWAMP (Studies of Work Atmosphere and Mass Production). He has participated in numerous collaborations with artists, architects and technologists, including McLain Clutter, Adam Fure, Tiago Rorke and Wafaa Bilal.

Kenyon’s work has been exhibited internationally and collected by such institutions as the Museum of Modern Art in New York. He has received many awards including the distinguished FILE Prix Lux Art prize and first prize for the VIDA Art and Artificial Life International Award. Reproductions of SWAMP’s work have been featured in mainstream publications such as Coolhunting, Wired, Quartz, The Huffington Post and Gizmodo, and also appear in edited volumes such as A Touch of Code (Gestalten Press) and Adversarial Design (MIT Press). Kenyon is a 2015 TED fellow and a Macdowell fellow. He was recently selected for Coolhunting’s CH25, a showcase of creators and innovators from a broad range of disciplines who are currently working to drive the world forward.

This lecture is sponsored by the Knight Foundation, Callahan Foundation and GAR Foundation. 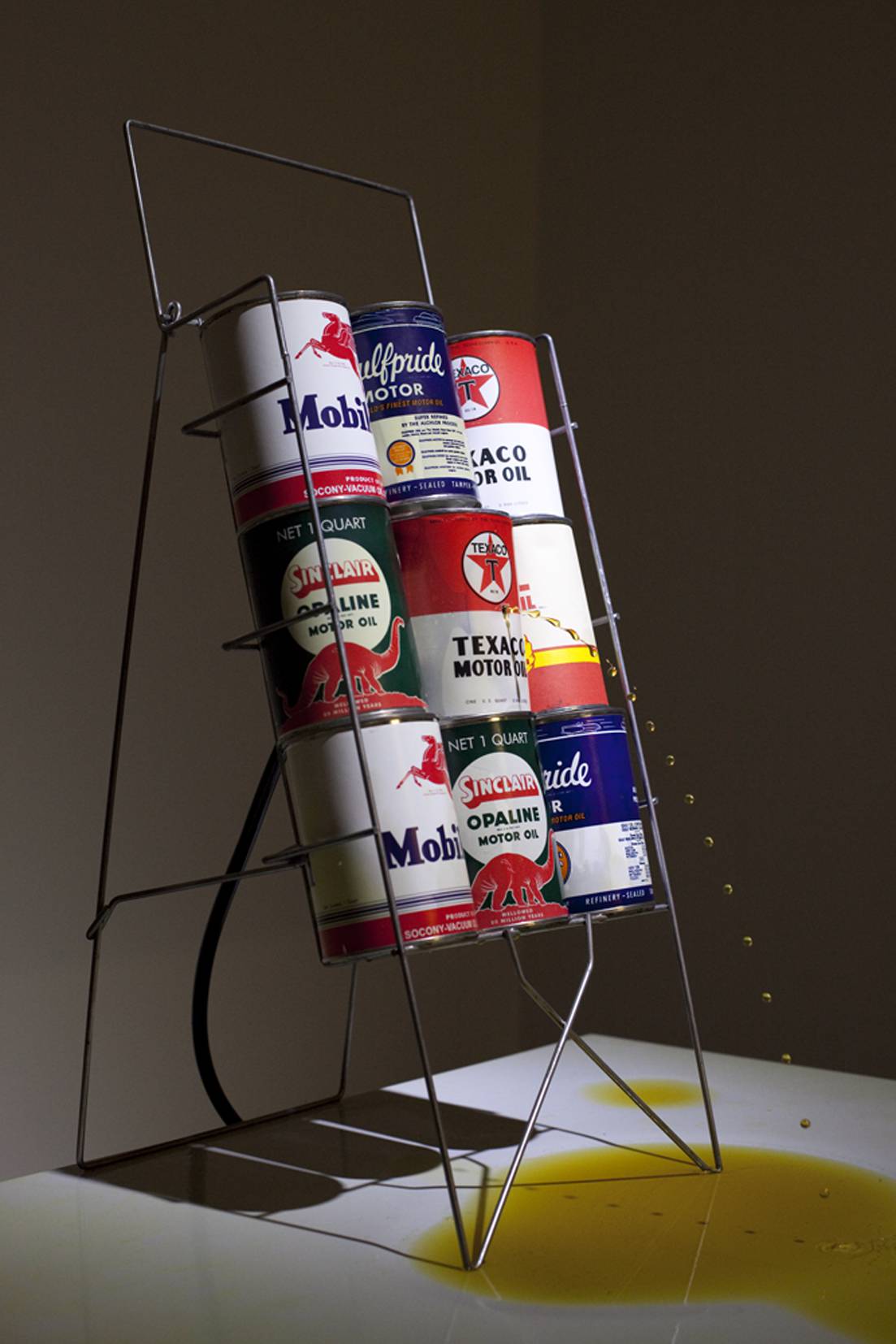 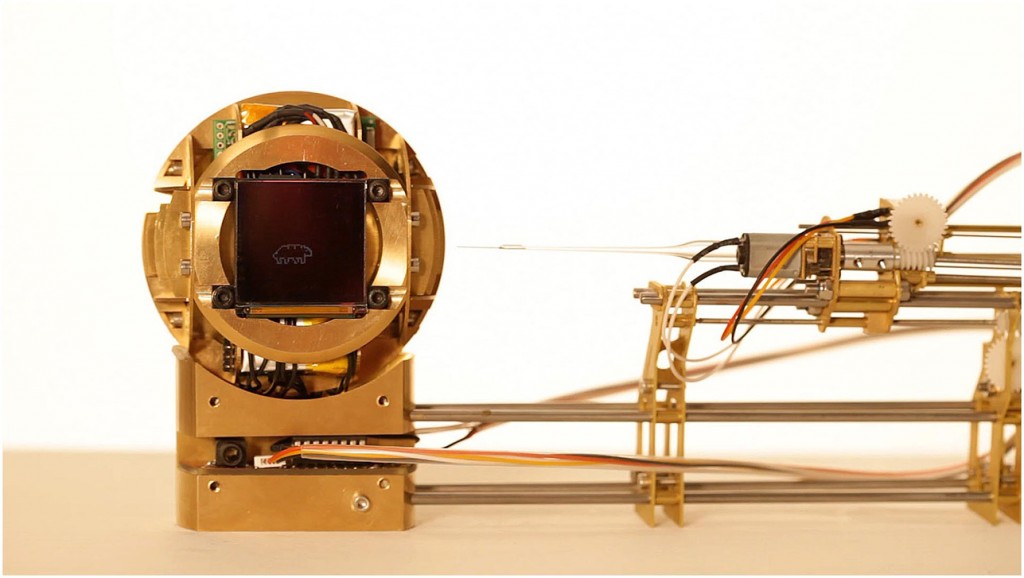 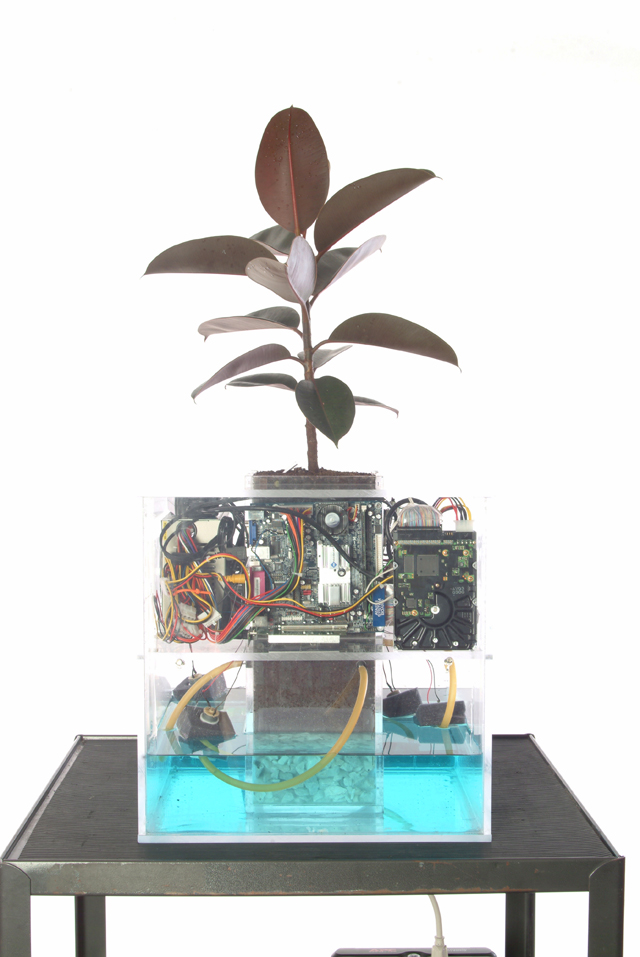