When asked by his parents what he wanted to be when he grew up, five-year-old Eric replied, “a paperologist.” Throughout his childhood and adolescence he enjoyed paper crafts and origami— a frequent birthday gift was stacks of paper and rolls of tape.

As an adult, Eric kept looking for an artistic outlet to restore his creative side, which had been a missing piece in his life. He returned to his childhood love of paper, and discovered a deeper appreciation for the beauty of origami by exploring and researching new areas of folding. Six years later, he took a break from the corporate world to work entirely on his art and exploration of paper.

These days he focuses on the development of new biological paper processes and the geometry of origami tessellations. Eric continues to fold, teach, and share his talent through hands-on workshops, origami conventions, art exhibitions, and through his popular site on the Internet. You can learn more about Eric’s passion for paper art at origamitessellations.com and ericgjerde.com 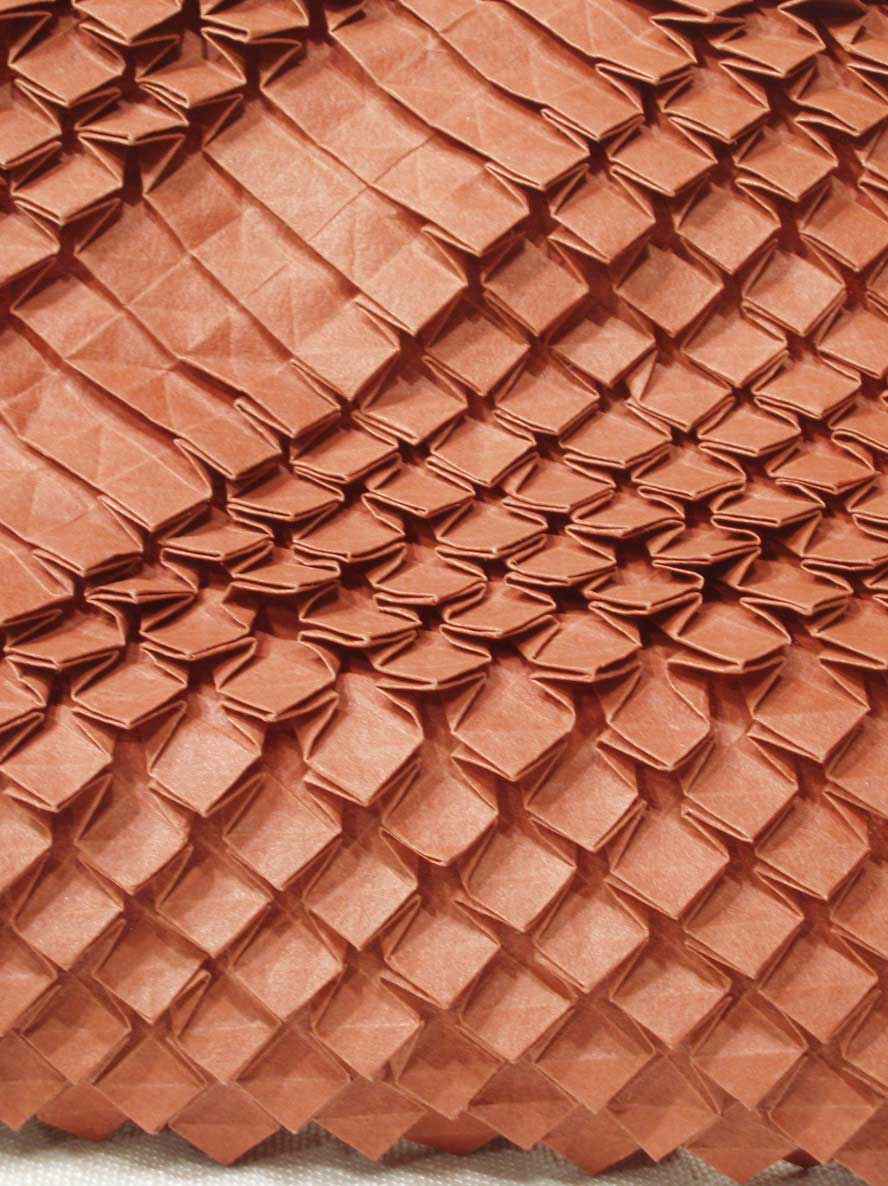 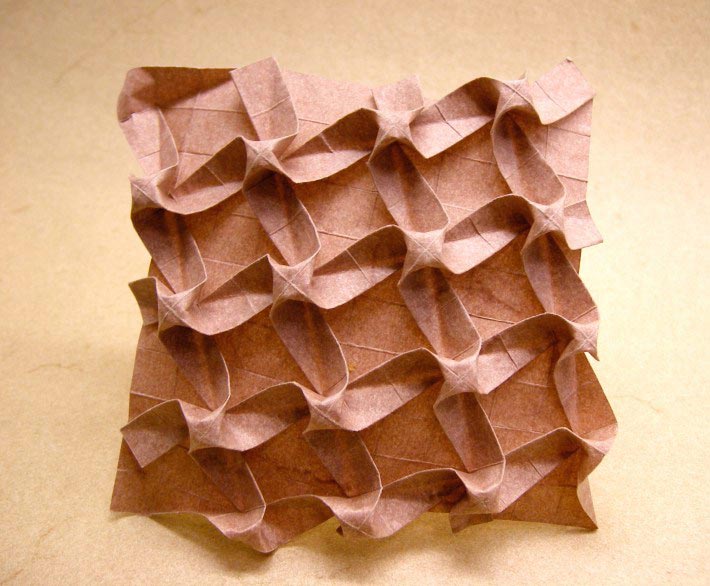 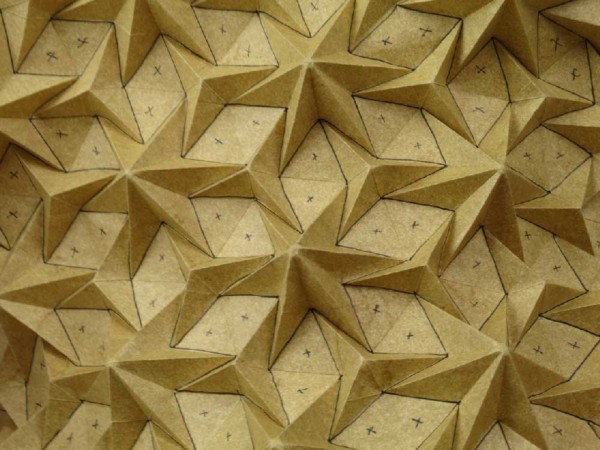 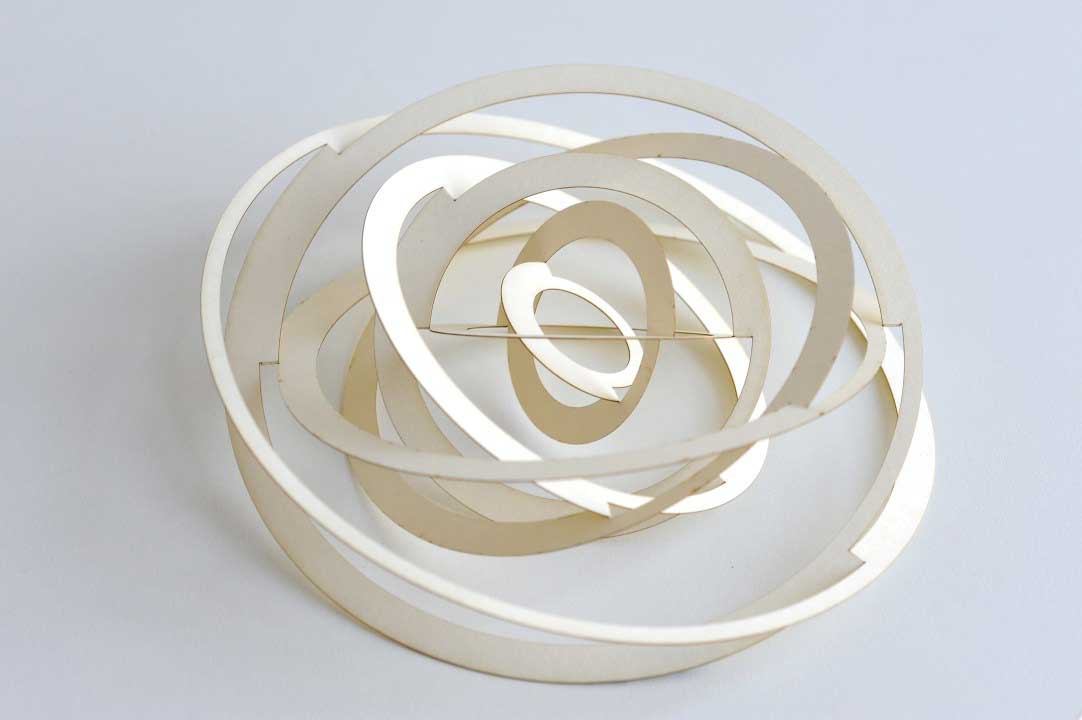