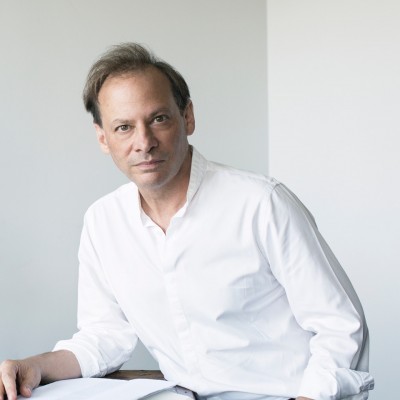 It often appears that art is pure imagination and creativity, while science is based on evidence and hard facts. However, the two may not be as different as they seem. Gopnik’s talk will reflect on issues at the intersection of the natural world, art, design and science, and how these topics shape our personal, social and political landscape. Gopnik will lecture on the essential intersections of science and the humanities, from Galileo and Shakespeare through to Darwin and the English novelists of his time. Publisher’s Weekly wrote that “Gopnik underscores the importance of eloquence in spreading new ideas, and his notion that Lincoln and Darwin exemplify the modern predicament—that humans must live in the space between what we know and what we feel—is resonant and worth thinking about.”

Gopnik has received three National Magazine awards as a columnist for the New Yorker, a job Gopnik began in 1986, as well as the George Polk Award for Magazine Reporting. He is a best-selling novelist, with published works ranging from essay collections about Paris and food to children’s novels. In 2013, Gopnik was awarded the medal of Chevalier of the Order of Arts and Letters. Recently, Gopnik released his first musical, “The Most Beautiful Room In New York,” which opened in New Haven in 2017. On top of all of this, Gopnik is an active lecturer who has spoken in almost every major city in the nation.

UA’s Synapse Series hosts lectures from a number of well-known artists, who encourage dialogue between scientists, artists, and designers in order to expand research opportunities, as well as enhance the local community and economy. The series is supported by the Knight, Callahan, and GAR Foundations. The University of Akron (UA) Synapse Art and Science Series will, for the first time, join the Northeast Ohio Master of Fine Arts in Creative Writing program (NEOMFA) in presenting this lecture. The NEOMFA is a creative writing program that provides writers with the platform to hone creative skills, explore the finer details of the craft, and expand the scope of their creative energies. The program spans four universities: UA, Cleveland State University, Kent State University, and Youngstown State University.